I think we all have signs that indicate we’re feeling refreshed. For some it might be having the emotional energy to make a phone call, for others it’s winding down enough to sit and read a book, for others still it might be the desire to get out the paint set or get dressed up and go out for dinner. For me I know I’m feeling refreshed when my creativity returns and I bake spontaneously or feel like writing (hello again dear blog and friends of this blog!).

After returning from New Zealand last night, I woke up with a desire to bake some bread. Not just put bread in the machine and then watch it rise in the oven, but really bake. The inspiration for this was my sister-in-law’s incredible loaf that I could have devoured quite selfishly on my own, slathered with butter and munched on with utter delight to my heart’s content. It really was that good. Not just any bread, this was a darker loaf, incredibly moist and filled with goodness. Along with wholewheat flour and oats it contains a healthy serve of molasses, which apparently has the lowest sugar content of any sugar cane product and contains vital vitamins and minerals, such as iron, calcium, magnesium, vitamin B6, and selenium (according to Healthline.com).  I also really enjoyed making this with Adventure Girl and Dash. They found the punching  of the dough especially fun!

The recipe for this comes from the cookbook I’ll be saving up for next Simply in Season by Mary Beth Lind. It’s the sort of cookbook that informs as well as provides incredible recipes and focuses on seasonal food that’s locally grown and ethically produced. Right up my ally. It’s a compilation of different recipes which was refreshing as well. The recipe I’ve featured here for instance is not by the author but the author has given credit to whom contributed as I do below. I also liked how the book focused on seasons but successfully makes the north/south hemisphere divide. Living in the southern hemisphere I often get frustrated with the seasons being sorted by months. While I know I can simply compute that June in America or England (etc) equates to our December, sometimes I do get confused. Also, my brother and his wife are exceptional cooks so any cookbook that they use often is high on my list.

I wonder what signs you have that you’re in a relaxed state of mind? I’d love to hear so feel free to comment below!

Everyday Oatmeal Bread by Janet Steiner (from Simply in Season)

Ingredients and Method (combined as within the original recipe)

2 cups lukewarm water
1 Tbsp active traditional yeast
Mix in a large bowl until dissolved. Add oatmeal mixture. [Note: do make this a large bowl as it’s what you’ll be using to form your dough in]
6 cups bread or all purpose flour
2 cups whole wheat flour
Work in flour to make a medium-soft somewhat sticky dough. Knead 8-10 minutes until smooth. Place in greased bowl and let rise until doubled about 1 hour. Keep covered with damp cloth while rising. Then punch down. Divide into two, and shape into loaves. Embellish tops of loaves with seeds (sesame, sunflower, hemp, etc) if desired. Place in greased loaf pans. Cover and let rise again, about 45 min. Bake in preheated oven at 400 F/200C/180C (fan forced) for 5 minutes and then reduce to 350F/180C/160C ( about 30-35 minutes until they sound hollow when tapped. 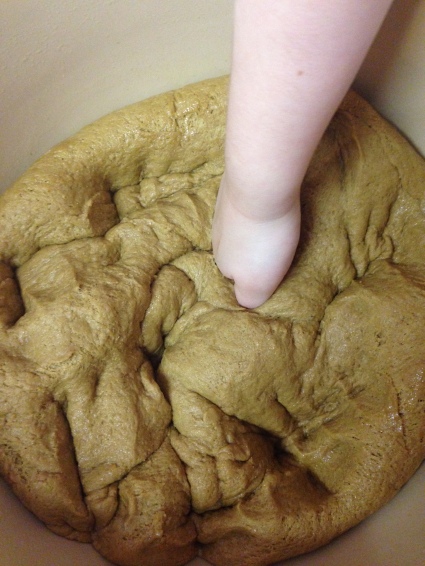 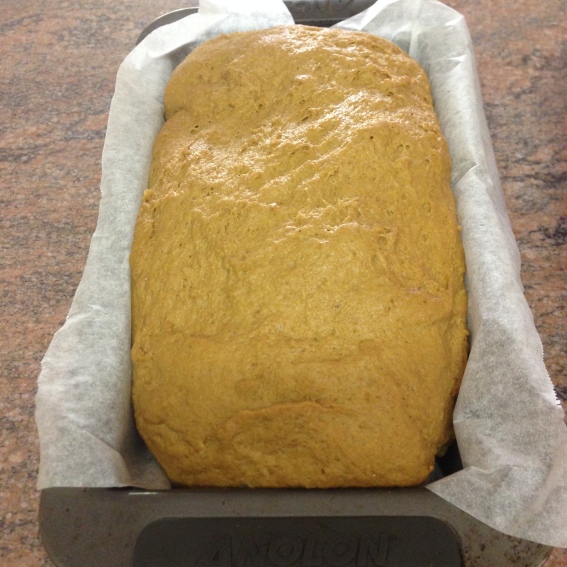